With Chains & Leather the first song of the Thrash Metal project CLAW based in Munich appeared.

It was born of the idea with a friend of mine, that we could jam a little bit in the cellar of a girlfriend. After some time and additional members we decided in the November 2018 that we could record our first song: Chains & Leather.

On a single day we finished the recording session. The band Sacrifice In Fire helped us very much with their studio, technic and Powers existing recording + guitar knowledge.

As seen in the header picture i played guitar. But that was only in the initial phase of the band. After some guitarists showed up, we decided that i should switch to the part of the singer so we could move on.

You are interested in the result. So check out the lyrics video 😀 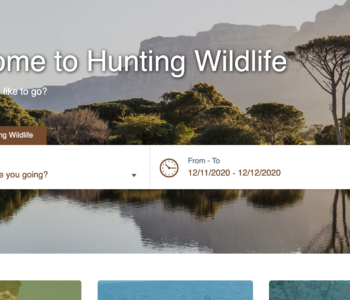 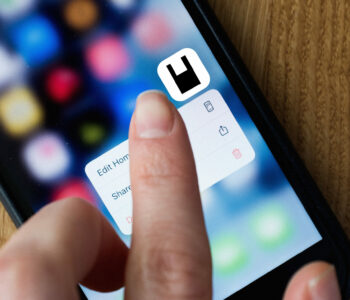 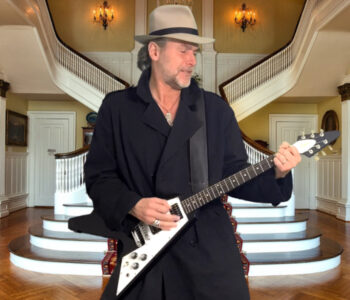 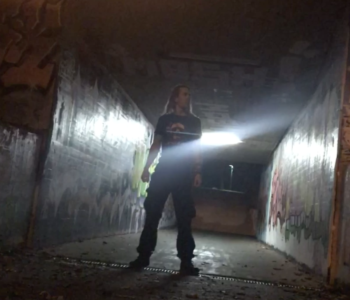